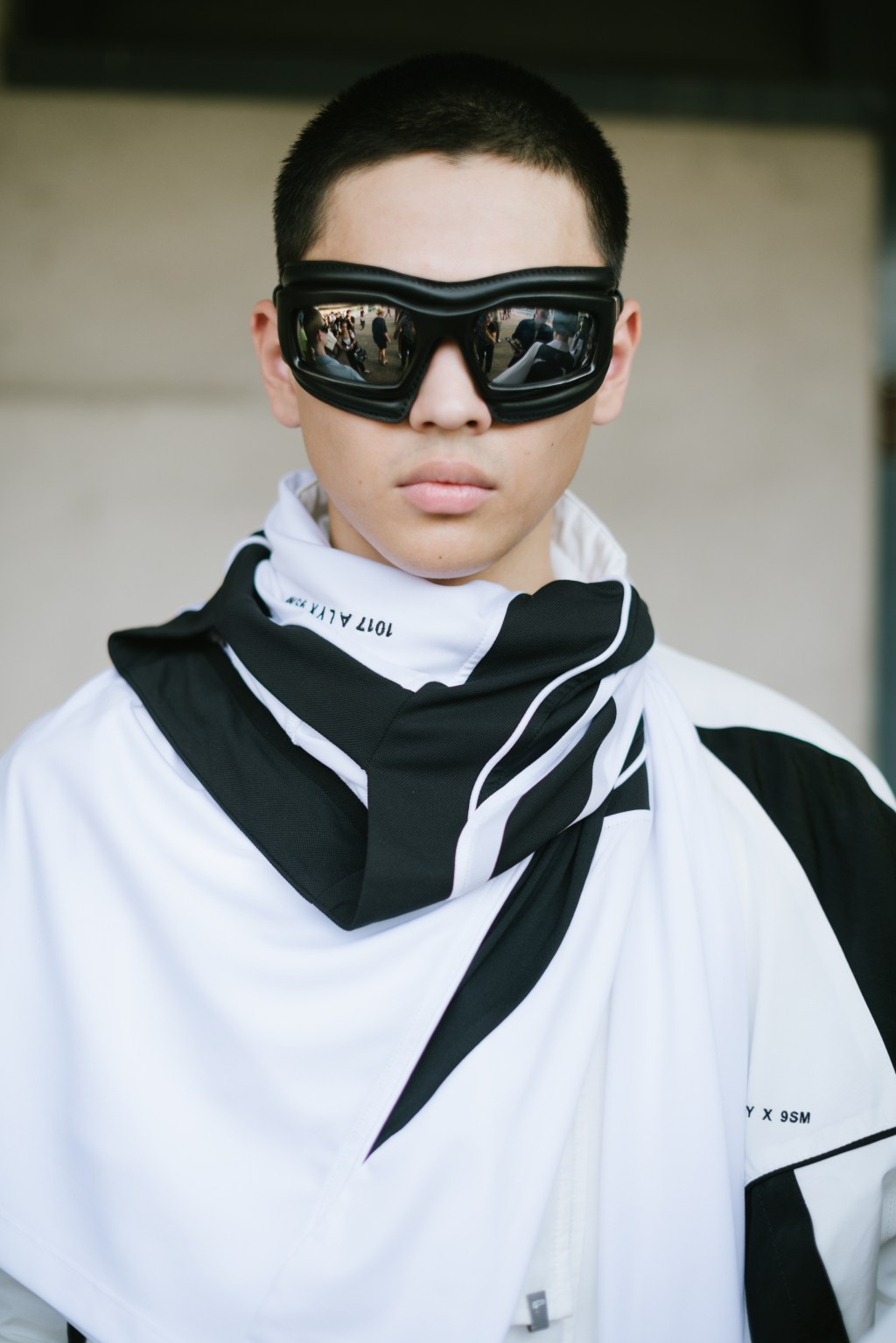 The industry has come to terms with storytelling ruling the creative process, so much so that it often forgets the feats and wonders of product design.

Quite the opposite, Matthew Williams’ fashion proposition has often been straightforward and mostly about desirable fashion rather than narratives. During a preview, he admitted he rarely focuses on seasonal themes, and spring was no exception.

For his second show on the Milan schedule, he booked the derelict Franco Scarioni outdoor swimming pool complex on the outskirts of Milan and had his guests wait one hour before the camera drones took off.

The summer desire to keep cool was overarching, as bare torsos, legs and arms were out in force.

Conjuring a quite futuristic street uniform, Williams distilled a few seasonal garments: cargo pants with origami pockets; industrial-tech sleeveless tops, be they parkas, hooded jackets, or suits for men; ruched body-con minidresses reminiscent or early 2000s party style, which didn’t really scream “luxury”; floor-sweeping sartorial pants that elongated the silhouette and liquid-looking dresses cut on the bias for women. Denim trucker jackets and workwear jeans easily applied to both, as did the neat biker jackets and coats spelling the brand’s name on the chest.

They were terrific products.