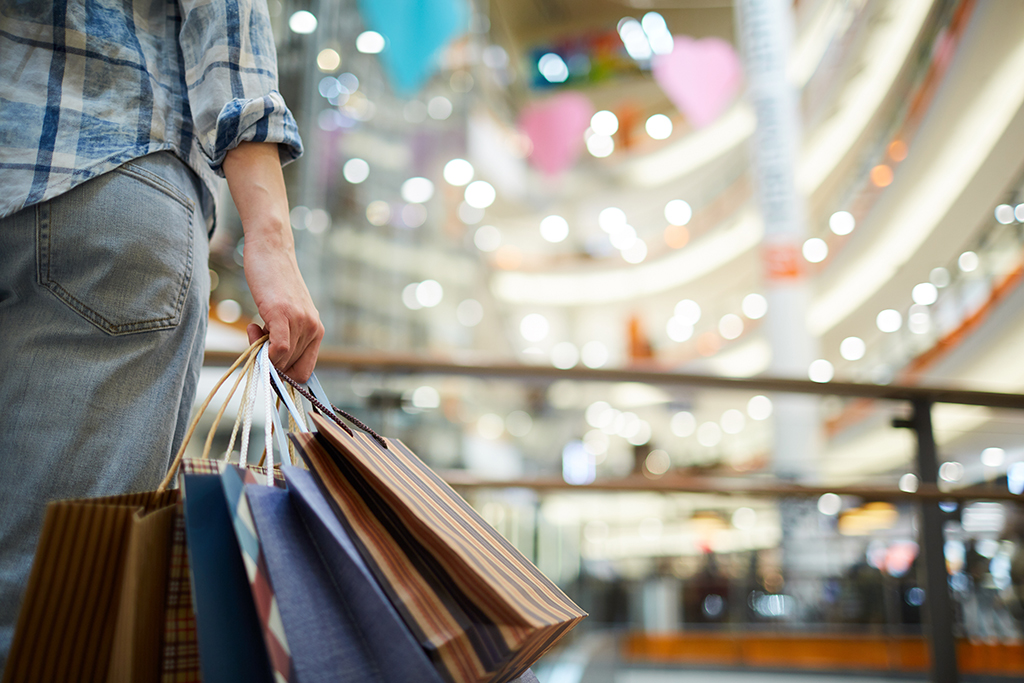 At last four people are dead and two injured after a gunman opened fire at an Indianapolis-area shopping mall on Sunday night, police said.

The Greenwood Police Department responded to multiple 911 call that came in at around 6:00 pm on Sunday night regarding an incident at Greenwood Park Mall in Greenwood, Indiana, Greenwood police chief Jim Ison told reporters. Among the injured is a 12-year-old girl who sustained minor injuries.

Greenwood Mayor Mark Myers said in a statement on Facebook that an armed individual, or “Good Samaritan,” shot the attacker to “stop further bloodshed.”

“This person saved lives tonight,” Myers said in the statement. “On behalf of the City of Greenwood, I am grateful for his quick action and heroism in this situation.”

As of 9:30 PM last night, police do not yet know the motive of the shooter but identified him as a 22-year-old male from Barthomelow County.

“The real hero of the day is the citizen that was lawfully carrying a firearm in that food court and was able to stop the shooter almost as soon as he began,” Ison said in a press conference with reporters.

The news marks the most recent mass shooting across the U.S. In May, a gunman opened fire at Robb Elementary School in Uvalde, Texas in a shooting that left at least 19 children and two teachers dead.

It’s also the latest shooting to occur in a major shopping or retail center. In August 2019, 23  people died after a shooting at a Walmart in El Paso, Texas. A few days prior, a disgruntled employee at a Mississippi Walmart store killed two co-workers and injured a police officer. And a few months later, two men and one woman were fatally shot in a Walmart parking lot in Duncan, Okla.

Retail CEOs have repeatedly urged the U.S. Senate to take action on matters related to gun violence. More than 200 CEO’s sent a letter to the U.S. Senate in June, noting the string of gun attacks in the U.S. in recent weeks and urging lawmakers to pass gun safety legislation “as soon as possible” to avoid future violence and death.