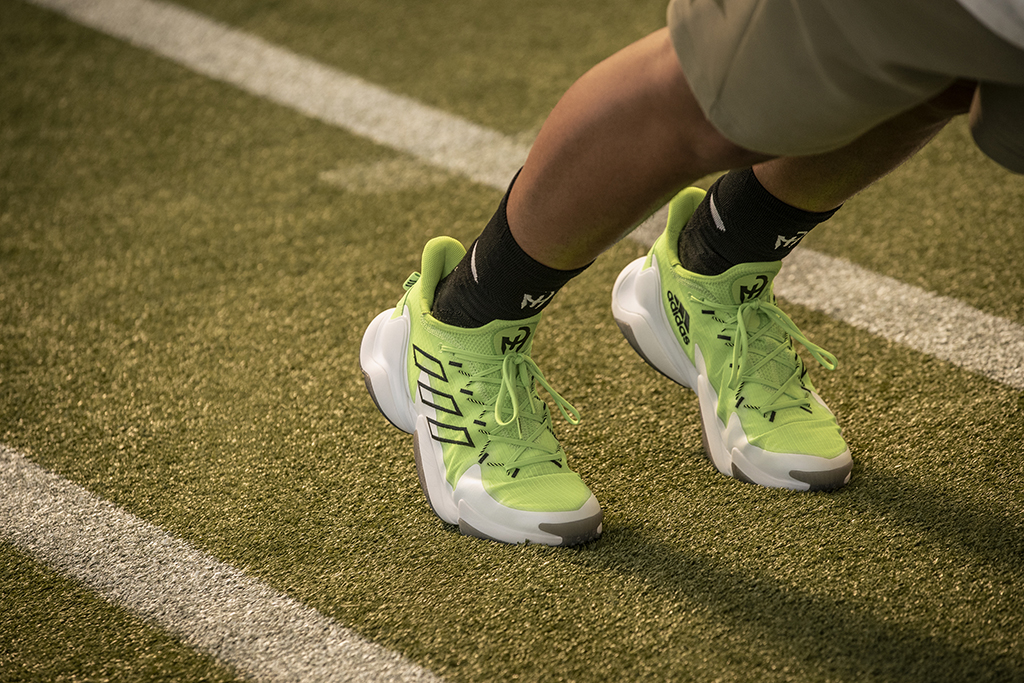 Adidas is refuting claims that it stole millions of dollars worth of wages from garment workers.

The Clean Clothes Campaign, an activist group that advocates for workers, said in a recent blog post that Adidas and other brands had collectively failed to pay Cambodian garment workers an estimated $109 million in wages between April and May 2021.

The activist group said that these wages were lost among 784,000 workers across 114 factories employed in Cambodia’s apparel, footwear and leather industry. The group said that Adidas was responsible for the bulk of the wage theft, or about $11.7 million inflicted across 30,190 workers in eight of Adidas’ supplier factories since the start of the pandemic.

As such, Clean Clothes Campaign said it is calling on Adidas — as well as the other companies included in its findings — to address the wage theft.

In a statement to FN, Adidas rejected these allegations and said it “has been committed to fair labor practices, fair wages and safe working conditions throughout its global supply chain” during the pandemic.

“We continued to source from our partners and committed to paying all orders, whether they were completed or in process. We continued to ensure legal compliance in terms of pay and benefits for all workers and tracked the working conditions in each and every factory,” the spokesperson said.

Overall, the assessment alleged that manufacturers only paid workers their regular wages when factories were open. When lockdowns forced them to close, most workers got either a small payment or nothing at all. 11% of the manufacturers analyzed kept paying workers minimum wage, even during lockdowns.

“While this presents a desperate crisis for the workers and their families, Adidas could easily afford to ensure that all workers in its supply chain receive their regular wages during the pandemic,” Clean Clothes Campaign said. The German athletic-wear brand reported earlier this month that currency-adjusted sales in Q1 dropped by 3% to 5.3 billion euros ($5.58 billion). Net income dropped 38%, to 310 million euros ($327.8 million).

This is not the first time Adidas has come under fire for its sourcing practices. In 2021, Adidas was faced with ongoing consumer boycotts of Western-made goods in China for refusing to source cotton from China’s Xinjiang region, due to allegations of forced labor among the Uyghur population in that area.

Other brands have previously come under fire for similar complaints relating to labor practices. The European Center for Constitutional and Human Rights (ECCHR) late last year filed a complaint in the Netherlands, alleging that Patagonia, Nike and two other brands may have benefited from forced labor among the Uyghur population in China’s Xinjiang province.

In response to FN’s request for comment, Nike pointed to its previously statement that it does not source products from the Xinjiang Uyghur Autonomous Region (XUAR). Nike has stated that its Code of Conduct and Code Leadership Standards prohibit forced or indentured labor. Nike said it has found no evidence of Uyghur or other ethnic minority from XUAR employment in its supply chain.

Wendy Savage, Patagonia’s director of social responsibility and traceability, told FN in a statement that it exited Xinjiang region after hearing about alleged forced labor and it does not currently source cotton from any region in China.