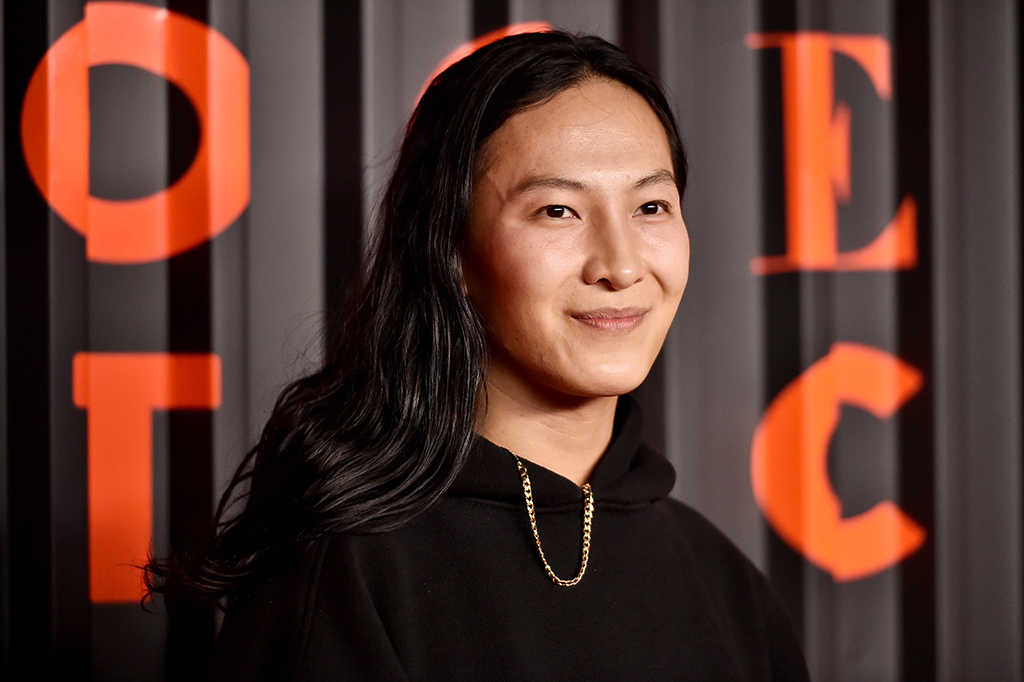 Alexander Wang is on the move.

The controversial New York-based fashion designer has signed a new, 15-year lease with The Howard Hughes Corporation to open a 46,000 square foot global headquarters and showroom. The space will be located at the Fulton Market Building in the Seaport neighborhood of Manhattan.

This new deal will see the company move its offices from 386 Broadway to the entire top floor, including a 5,000 square foot patio, of the historic building. According to The Howard Hughes Corporation, construction is slated to begin later this year, with an anticipated move-in date of sometime in 2023.

“We are excited to have Alexander Wang open his new office and showroom at the Seaport,” Saul Scherl, president of the New York Tri-State Region at The Howard Hughes Corporation, said in a statement. “In 2018, Alexander Wang presented a runway show at the Seaport that transformed the rooftop at Pier 17 into a panoramic stage of New York City. Today’s announcement exemplifies the significant revitalization of the Seaport neighborhood that has helped transform Lower Manhattan into one of the city’s most sought-after destinations.”

The Howard Hughes Corporation said this lease brings the Fulton Market Building to 100% leased and the Seaport as a neighborhood to 68% leased, with a combination of flexible commercial space remaining, including 88,000 square feet of office space remaining at Pier 17.

Alexander Wang had no further comment on the move.

The designer who launched his eponymous label in 2005, was accused of alleged sexual misconduct in Dec. 2020 by several male and trans models. Exposed by Instagram account Sh*t Model Management, the post contained a series of images that each purported to detail alleged instances of sexual misconduct on the part of Wang.

The designer has made several statements since, calling the accusations “baseless and grotesquely false.”

“I’d like to take the opportunity to connect directly with the people who have followed and supported this brand and me over the years and address the recent false, fabricated and mostly anonymous accusations against me,” Wang wrote in a statement posted to Instagram in early Jan. 2021, with comments disabled. “These baseless allegations were started on social media by sites, which repeatedly disregarded the value and importance of evidence or fact-checking.”

The designer, who mostly went quiet after the allegations, made a return to the fashion scene in April, staging a show in the Chinatown neighborhood of Los Angeles. This was the first runway show for the designer since 2019, where he showcased his fall/winter 2022 collection.

Meanwhile, the Seaport neighborhood, which incurred mass damage during hurricane Sandy in 2012, has seen ebbs and flows of growth. Notably with the opening of Sarah Jessica Parker’s first permanent store for her footwear brand SJP, as well as Milan favorite 10 Corso Como. Both stores have since closed.