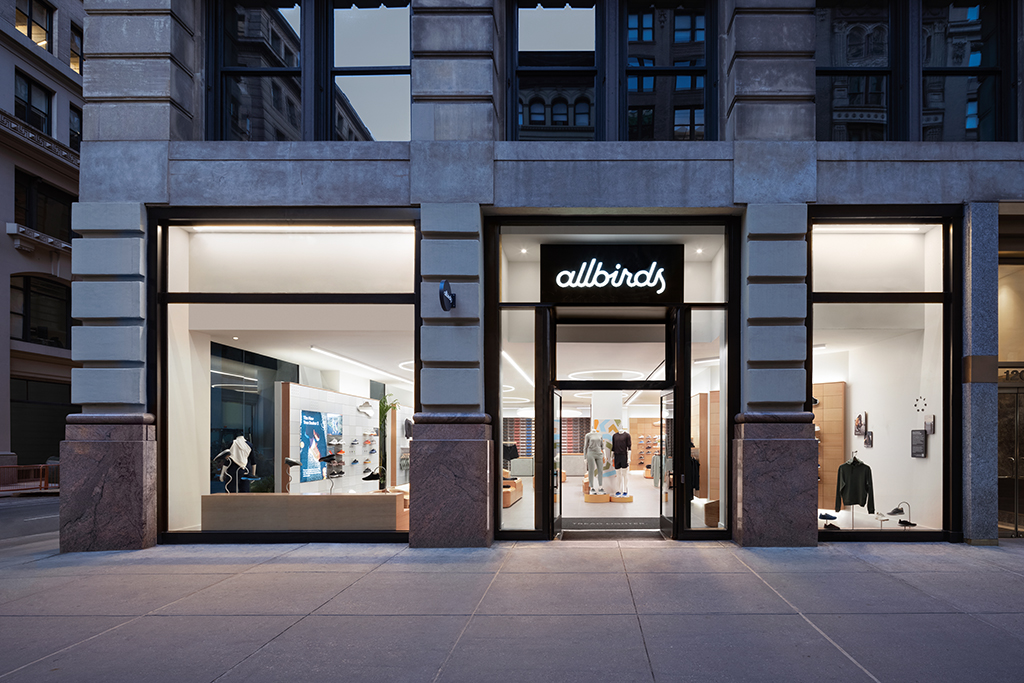 Allbirds shares continue to trade lower on Wednesday, a day after the company reported that certain international regions have run into demand headwinds towards the end of the first quarter and have extended into Q2, particularly in China and the European Union.

This news has investors concerned. As of Wednesday afternoon, Allbirds’ stock was down 12% hovering around the $4 mark.

On its earnings call Tuesday night, Allbirds’ co-founder and co-CEO Joseph Zwillinger further explained the company’s challenges in the quarter. “In Europe, Russia’s invasion of Ukraine and the resulting humanitarian crisis has had an indirect influence on our business via the impact of inflation on the psyche of the European consumer and petroleum prices,” Zwillinger said. “Despite this, we believe our store and digital model of vertical retail is working there, particularly in our two focus regions in Europe being the U.K. and Germany.”

As for China, Zwillinger said that COVID restrictions have slowed sales in stores via four shutdowns and slowed overall demand in the region. “We believe these to be transitory impacts on our business in China, but we are preparing for extended restrictions of varying severity through the remainder of 2022,” Zwillinger added. “We continue to view the scale-up of our international business as an important element of our growth algorithm.”

These issues, coupled with a strengthening dollar in some international markets, most notably in Europe and Japan, Allbirds reported a growth of 3% in international sales in the first quarter. The company said these headwinds created a drag on revenue estimated to be approximately $2 million in the quarter, which would have represented an additional 15% year-over-year growth in its international business.

As for its supply chain, Zwillinger noted that the company has “effectively moved out all of our footwear production from China,” clarifying that Allbirds has no tier one facilities operating in the country. According to Zwillinger, all of its footwear production is now split between Vietnam and Korea, which he said is “fairing really well.”

Looking ahead, Zwillinger said that the company will continue to focus on growing its store portfolio and broader distribution strategy. “Our retail footprint is highly productive and serves as an efficient means to acquire new customers,” Zwillinger commented on the call. “Opening new stores drive increased brand awareness and provides a halo effect on the overall business, including an increase in the absolute number and mix of repeat customers who shop with us both digitally and in stores.”

Zwillinger added that Allbirds’ multichannel repeat customer now averages spend of 1.6x more than those who purchased multiple times in a single channel.

In the first quarter, U.S. retail grew well in excess of 150% year-over-year and was its biggest driver of growth, Zwillinger said. With the opening of four new stores in Q1, highlighted by a flagship in Manhattan’s Flatiron District, Allbirds now has 27 U.S. locations.

In addition to new store openings, Zwillinger said the company is now considering third-party distributors. Its first two retail partners include Zalando in Europe and Public Lands, a banner of Dick’s Sporting Goods, in the U.S. Additional partnerships will be announced soon. “Early indicators on sell-through are positive with U.S. aided brand awareness in the low double digits, we view third-party as a highly effective way to build awareness and drive credibility while accelerating top and bottom line growth, Zwillinger added.

As for the company’s updated outlook, Zwillinger said Allbirds had adopted a “more conservative near-term outlook.” The company expects revenue growth between 21% and 24% in 2022, or between $335 million and $345 million. In Q2 of 2022, Allbirds expects net revenue between $75 million and $79 million, or growth between 10% and 16%.