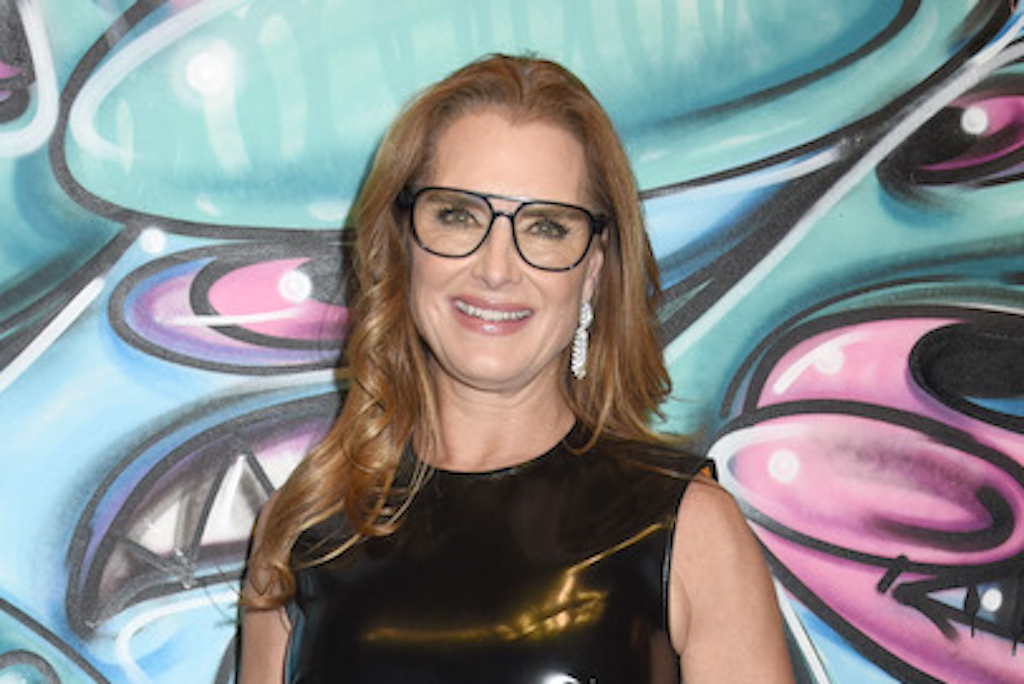 Brooke Shields proved she can clean up well with a recent social media post.

The “Blue Lagoon” actress posted to her Instagram showing off a glam look. In her video, she posed in different shots wearing a black floor-length gown. The dress, from Ralph Lauren, featured a strapless neckline and a fabric that showed a little sheen as she moved. Shields added more to the sleek and simplistic look with large, chandelier earrings and a few bracelets. She also appeared to add a large hair piece to one side of her brown locks.

Since the dress reached the floor, the hem covered Shields’ shoes. She likely wore a pair of smart but chic heels to the timeless look. Some of her outings recently have been rounded off with black pointed-toe pumps, one of the most traditional silhouettes in footwear. She wore a pair to the New York Academy of Art’s 2022 Tribeca Ball back in April, as well as to the Michael Kors Fall 22 runway show in February.

However, Shields doesn’t always go for the safe route. Her essential sartorial style tends to include statement-making, glitzy pieces that showcase her eye for fun clothing. She recently wore a white cropped jacket with medium wash jeans for an outing, but added a bit of flare to the look with red crystal-chain pointed-toe flats from Jimmy Choo.

The actress has also created her own venture within the fashion industry, having launched her own line of clothing and beauty products titled Beginning Is Now. The brand offers a line of leggings, bras and tank tops that aim to inspire and unify women. Shields got her start when she starred in jean campaigns for Calvin Klein that caused a bit of controversy. She also recently modeled jeans for Jordache in a topless, body-positive ad.