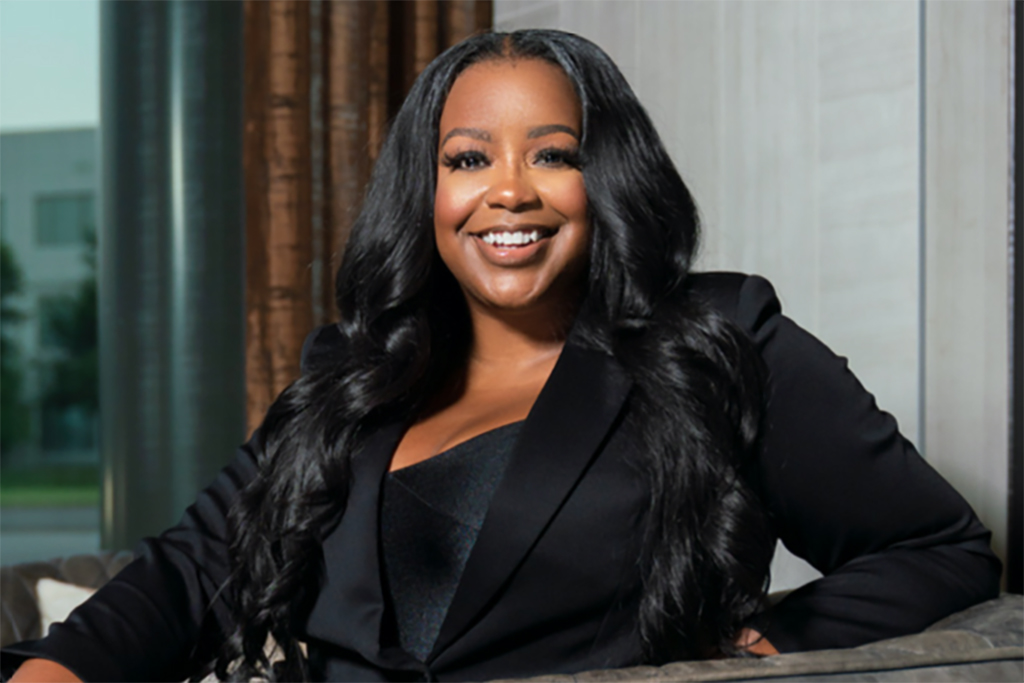 Tiffany Smith has been named the new CEO of Camber Outdoors.

“Tiffany joined the organization with a proven track record of impact and continued the trend of success within the first year at Camber,” Camber board of directors co-president and VP Reggie Miller, who is also the global chief diversity, equity and inclusion officer of McDonald’s, said in a statement. “She established a partner experience which has increased partner engagement by 60%, increased partner retention rate, diversified funding streams, recruited and managed leaders as well as enhanced communication strategies.

Miller continued, “Tiffany was poised for this promotion with her undeniable impact within our organization and within the outdoor recreation economy. Tiffany is a seasoned leader whose vision, energy and sense of purpose will drive systemic change in building more inclusive, diverse and equitable workplaces.”

Michelle Wardian, Camber board of directors co-president and Youngone America chief strategy officer, added, “This is a critical time for Camber and we couldn’t be more thrilled to have Tiffany step into the CEO position to continue to grow and build meaningful partnerships, programs and a successful, diverse Camber team. Tiffany will continue to lift underrepresented groups and gender equity in the industry and she also will be able to maintain the measurable, impactful results initiated by former Camber co-CEOs Renita Smith and Emily Newman.”

Smith has more than 15 years of leadership experience in both the nonprofit and for profit spaces, which includes stints at the Leukemia & Lymphoma Society, the Girl Scouts of the USA and the National Urban League. Most recently, Smith led Camber’s partnership, marketing and fundraising teams as chief development officer. Her work in the role, Camber said in a statement, were pivotal components in expanding its visibility as well as strengthening relationships and increasing its sustainability.

According to Camber, Smith will be tasked with delivering on the organization’s strategic plan, which includes five key priorities. Those priorities are amplifying the narrative of Camber’s mission; catering to Camber’s Partners with new programming and initiatives; assessing the group’s core needs through the Camber Survey System; creating a more diverse pipeline of professional talent in the outdoor-recreation industries; and continuing to find ways to strengthen Camber as an organization. Smith will be charged with executing these in the next three to five years.

“I am optimistic, as I take on this role as CEO, to continue the trend of impact by transforming the landscape of workplaces and impacting the lives of those who identify as women and underrepresented groups,” Smith said in a statement. “Camber’s work remains emergent, responsive and flexible to the changing context of the growing and evolving workplaces in the outdoor economy. We will continue to work towards meaningful impact in our critical mission of building inclusive, equitable and ultimately diverse workplaces in the outdoor industry.”