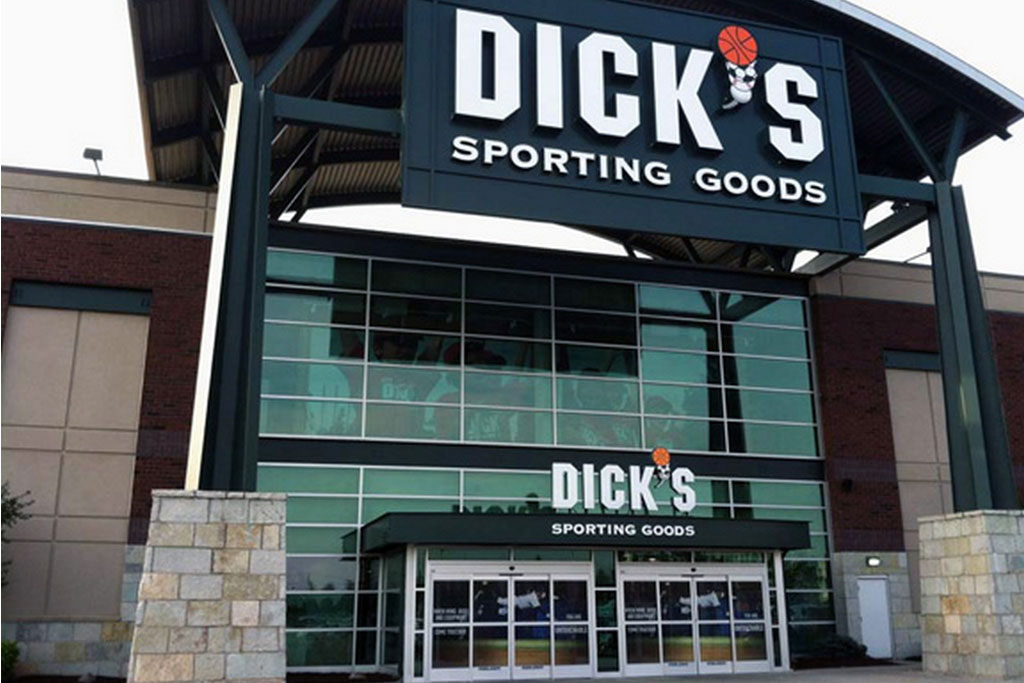 CEOs from more than 200 companies are urging the U.S. Senate to take action on matters related to gun violence.

More than 200 CEO’s sent a letter to the U.S. Senate on Thursday, which notes the string of recent gun attacks in the U.S. in recent weeks and urges lawmakers to pass gun safety legislation “as soon as possible” to avoid future violence and death. Signatories on the letter include more than 200 CEOs of major companies such as Lululemon, Dick’s Sporting Goods, Kenneth Cole Productions, Levi Strauss & Co, Poshmark, Patagonia, and Toms.

“We urge the Senate to take immediate action,” reads the letter. “Gun violence can be prevented. Our families, our communities, and our places of business are depending on you. Stand with us and the American public.”

A shooting last month at Robb Elementary School in Uvalde, Texas, which left more than 20 people dead, has inspired a surge in call-to-action pleas for stricter gun control laws. Kenneth Cole, an outspoken figure on social issues, simply asked, “How many more,” via a post on Twitter. Donna Karan stated similarly on Instagram, writing, “How many more shootings, how many more children, how many more schools before we do something rather than talk about it? We demand action from our lawmakers now.”

About 150 CEOs signed a similar letter sent to the senate in 2019, urging gun control legislation in the wake of another deadly shooting in a Walmart in El Paso, Texas. That same year, some retailers including Walmart and CVS banned customers from openly carry guns in stores. Some retailers went further and eliminated the sale of certain ammunition and guns altogether.

The most recent letter to the Senate likened the gun violence issue to a public health crisis that is especially devastating to Black and Brown communities.

“All of this points to a clear need for action: the Senate must take urgent action to pass bold gun safety legislation as soon as possible in order to avoid more death and injury,” the letter read.