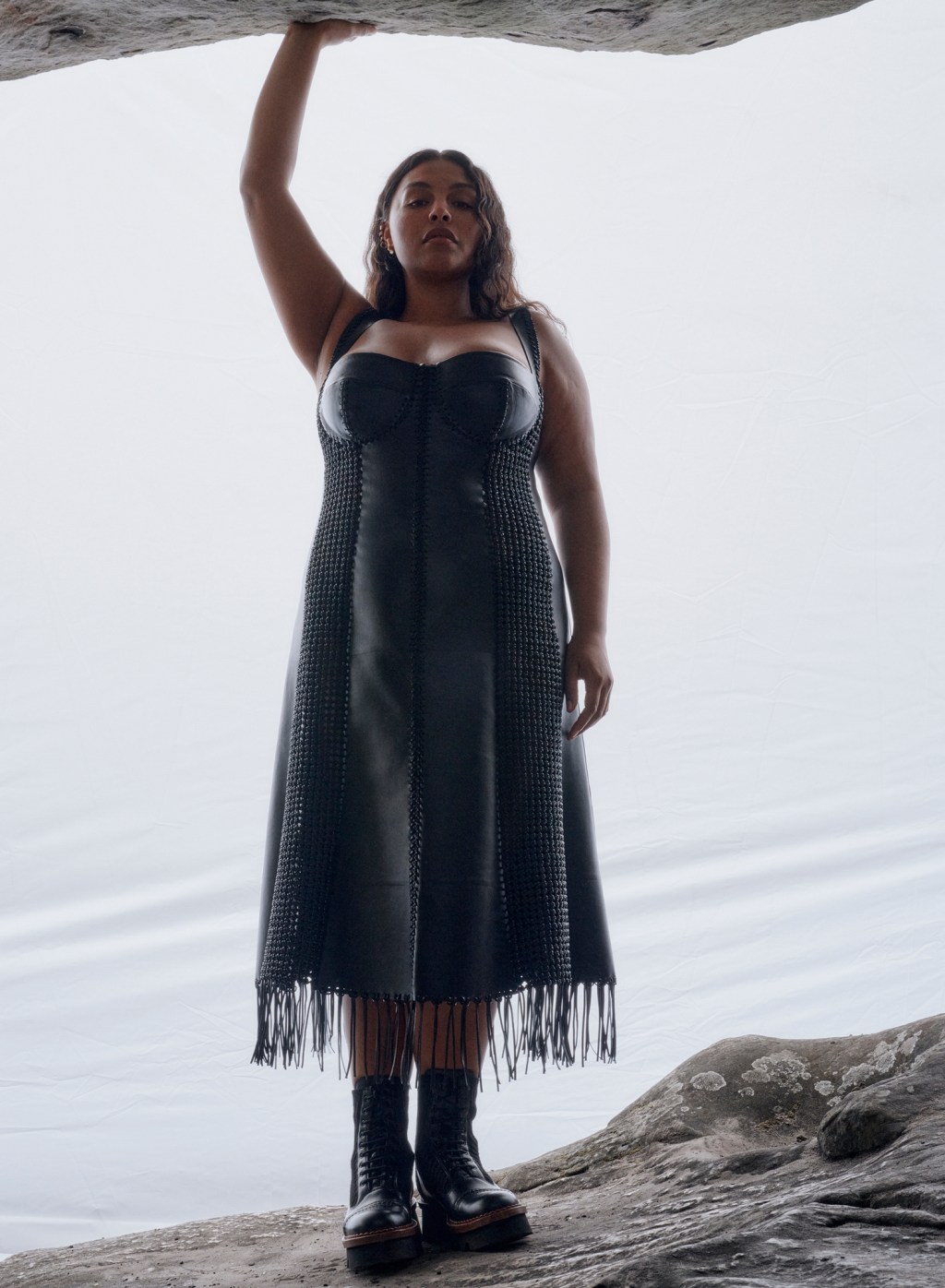 You may never look at a star motif the same way — and Gabriela Hearst will be very happy about that.

Linking her work as creative director at Chloé with narratives about climate success, the designer settled on fusion as the theme for her pre-spring collection and forthcoming spring-summer show in Paris in September. She said the easiest way to get your head around this clean, affordable form of future energy is to think about “how stars are born.”

During a Zoom call, Hearst talked excitedly about ITER, billed as the world’s largest fusion experiment, with 35 countries involved in building a tokamak in the south of France, a massive device that could produce controlled thermonuclear fusion power. She explained that this option is scalable, which could help humanity reduce its dependence on the fossil fuels that are heating up our planet.

“Eighty-seven percent of the world moves on fossil fuels,” she said. “What I like about fusion is there’s no uranium you can weaponize.”

Then Hearst shared her screen to display the pre-spring collection, which sheltered its own feats of engineering – star motifs that resembled antique tablecloths embroidered onto sundresses in black leather or white poplin. There’s a tunic version in a knit-look wool fabric with lace insertions and ceramic buttons, with which Hearst is obsessed.

It’s exhilarating to see a designer blend her causes and her personal history with her design work for the French house. The collection includes a host of “low-impact” denim items composed of 87 percent post-consumer cotton and 13 percent hemp, developed with Adriano Goldschmied.

“So basically what you are looking at is trash,” Hearst said with a chuckle, although even the photos of her sleek riding coat and corset dresses telegraphed that the eco denim has a soft hand, which the designer confirmed. She then flashed a slide of model Paloma Elsesser in a pair of glamorous frames and explained that they are made of recycled acetate yet still look the money.

Born and raised on a ranch in Uruguay, Hearst witnessed her father and stepfathers minding the livestock wearing Barbour jackets, and now at Chloé she is collaborating with the British brand, extending its sturdy waxed cotton into flaring riding capes or a lean trench coat with ruffles at the shoulders.

The designer said the recent Joel Cohen movie “The Tragedy of Macbeth” inspired the vaguely medieval silhouettes, from cropped shearling jackets and white corset dresses to a leather turtleneck with trumpet sleeves that Hearst can’t wait to get her hands on.

She went on a tangent boasting about her “very strong shoe game” at Chloé, which for pre-spring includes a platform design she sketched at age 17, and a tall boot with corset lacing up the back. And then she returned to enthuse about fusion energy, assuring that it is closer to a reality than most people assume.

Awaiting a functioning tokamak, someone should figure out a way to harness Hearst’s infectious energy.

Gabriela Hearst and Chloé: A New Purpose for Both

Chloé Is Phasing Out Its See by Chloé Label