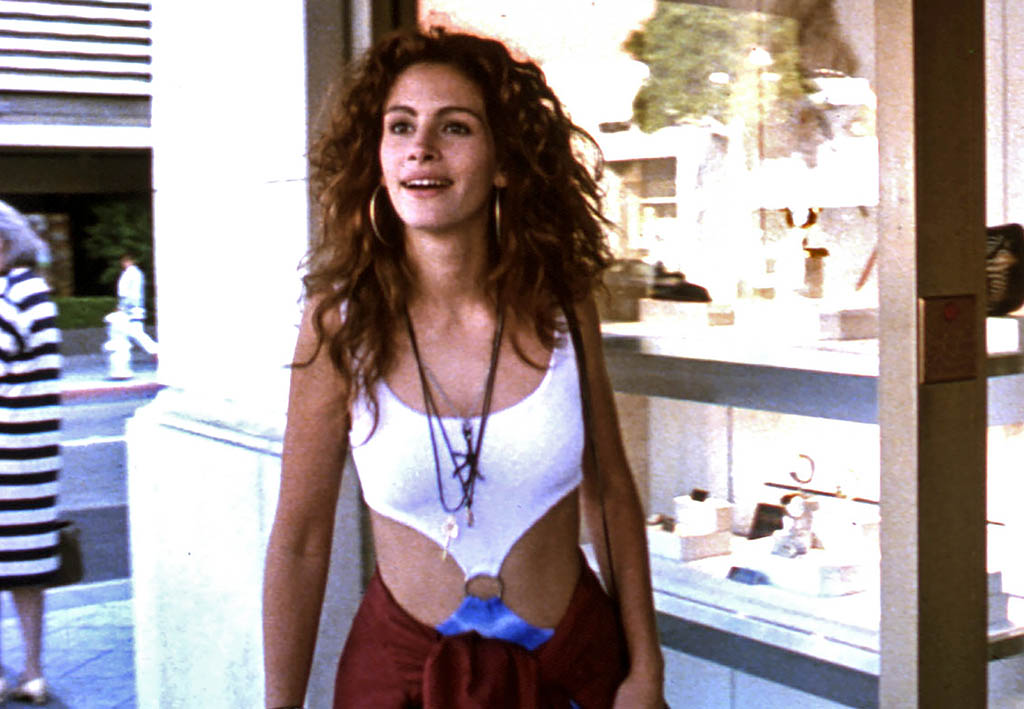 A TikTok user claims her mom was “disrespected” in Italy at a Dior storefront for looking “completely poor,” leading the woman and her mom to go on a revenge shopping spree at the location. As spotted on Daily Dot, The viral video, which has more than 7.6 million views, has garnered polarizing reactions online, sparking a conversation about privilege and respect.

In a TikTok posted on May 17, TikTok user Amjea, who posted under the username @nahtyourbby, films her Dior shopping spree while voicing over an alleged experience her mom claimed she had at the same store a day prior.

“My mom went shopping alone yesterday. She told me that a sales associate at Dior was really mean to her,” Amjea says in the voiceover. “She not only ignored my mom and refused to show her the things she was asking for, but she left my mom standing there for 10 minutes, and later on my mom saw her serving a completely different family while she was still waiting there.”

“I told my mom it’s OK. It’s because [the associate] works on commissions and she saw what you were dressed in and thought you were completely poor,” Amjea says in the voiceover. She then says that the pair went back to the same location the next day, buying several items, including a $3,800 Dior Saddle Bag and a $5,300 Lady Dior bag.

Some users were supportive of the “revenge shopping spree,” describing the instance as a real-life “Pretty Woman” moment.

“You missed a prime, ‘Big mistake. HUGE’ opportunity,” one person commented. Another added, “We love a ‘Pretty Woman’ moment.”

But not everyone was supportive of the concept of “revenge shopping” — or with the way the entire alleged scenario was presented in the TikTok video.

“Why spend money at companies that don’t respect you?” one TikTok user questioned.