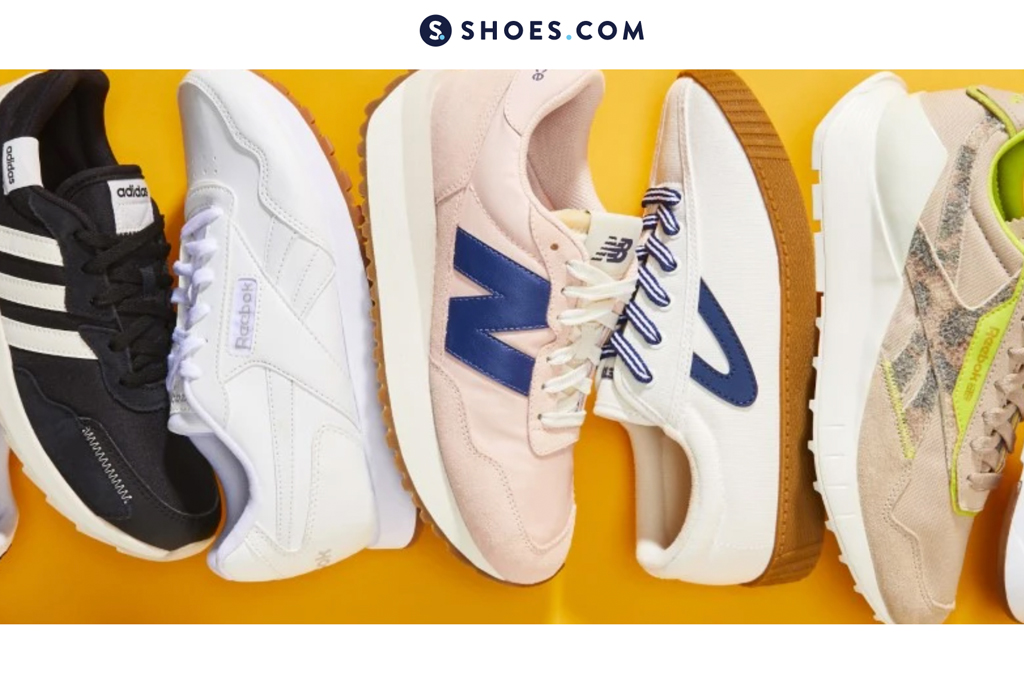 In a statement sent to FN today, the DSW parent company said it has acquired “the key strategic retail domain ‘Shoes.com’ and associated intellectual property assets” for an undisclosed amount. Private equity firm CriticalPoint Capital LLC is the last publicly known parent company of Shoes.com, but Designer Brands declined to reveal whether it was the seller.

A spokesman for the company noted that the domain and IP were carved out as part of the sale, and that Designer Brands did not purchase any underlying operating business assets.

A landing page on Shoes.com currently states that the dotcom is now “part of DSW” and a link directs shoppers to the DSW.com site. Customers with questions about existing orders placed before 4/25/2022 are instructed to fill out a form on the website.

Designer Brands has not yet given details about the future of Shoes.com, saying only in a statement: “This is a new acquisition and we have more plans to develop around it, which we will share in the coming months.”

Shoes.com has changed hands numerous times over the past decade.

In 2014, the website was sold by Brown Shoe Co. (now Caleres) to the Canadian e-tailer ShoeMe. Three years later, in January 2017, that company abruptly shuttered operations, leaving behind many disgruntled customers unsure how to receive orders or complete returns.

In April of that year, Walmart purchased the Shoes.com domain and merged it with its newly acquired ShoeBuy division, rebranding the entire footwear e-commerce division under the Shoes.com name. Over the next few years, Shoes.com was responsible for managing all footwear merchandising for the Walmart website as well as Jet.com.

But when the pandemic set in and Walmart began offloading businesses, Shoes.com was one of the ones to go.

Private equity firm CriticalPoint Capital LLC acquired the dotcom player in October 2020. In January 2021, CPC said it has integrated Shoes.com into its Running Specialty Group, a footwear and athletic platform that at the time included the JackRabbit, Olympia Sports and Clever Training labels.