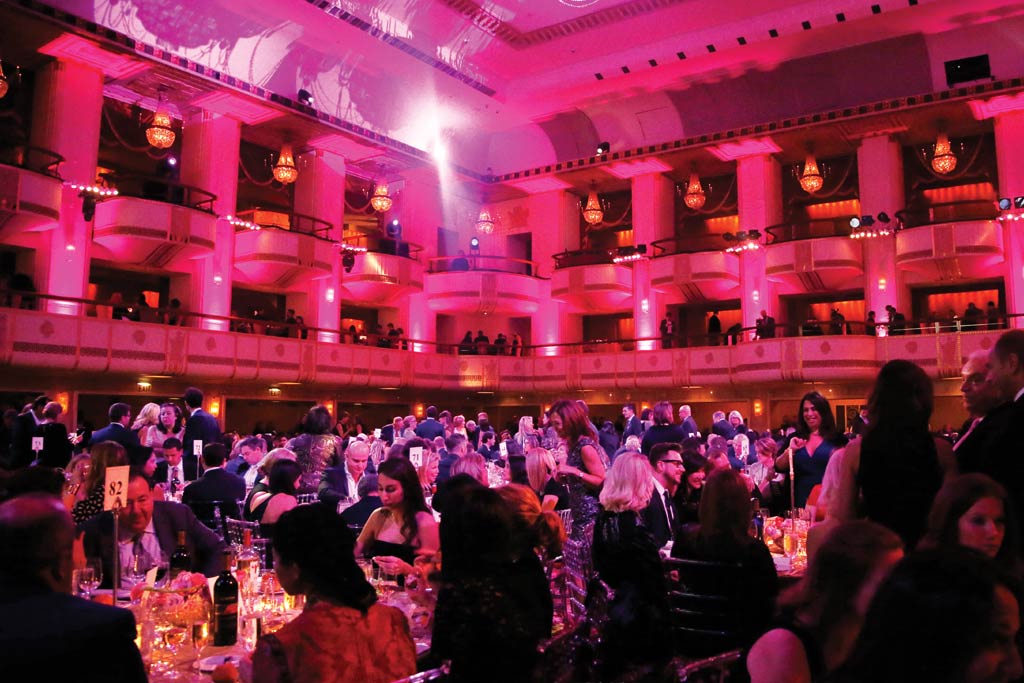 After nearly three decades of raising funds for breast cancer research, FFANY Shoes on Sale is hitting pause in 2022 as it prepares for a reboot.

“We’re disappointed that they walked away, but at the same time, I understand why they did it,” said John Heron, VP of Lucky Brand and an FFCF board member. “In today’s environment where supply chain is on the tip of everyone’s tongue, this was a very logistically intensive effort. But we had a wonderful relationship with them. They were the backbone of this effort for many years.”

The first step in its reorganization is new leadership. On April 1, FDRA officially took over operational control of the FFCF, per approval by the foundation’s board. Previously, the FFCF was an offshoot of Fashion Footwear Association of New York (FFANY), which merged with FDRA in October 2020.

FDRA execs told FN they are now seizing the opportunity to reorganize and rethink the fundraiser’s future.

Board member Matt Priest, president and CEO of the Footwear Distributors and Retailers of America (FDRA), added, “The end of that agreement forces FFCF to reevaluate a plethora of options, whether it’s technology that may not have existed in the ’90s, like a roundup campaign, or engagement with a certain consumer base that we haven’t had access to based on our exclusivity with QVC. So the options are much more broad at this point for us to evaluate in a creative way.”

Additionally, the FFCF is looking to give more women a voice in the charity event. After historically being male-dominant, the foundation’s board is now more than 50% female and recently added Sandi Mines, VP of corporate engagement at FDRA. Other board members include Susan Itzkowitz, president of Marc Fisher Footwear; Faryl Morse, president and CEO of Faryl Robin; and Jill Hatton, VP at Michael Kors, as well as Heron, Priest and former FFANY president Ron Fromm.

Mines told FN, “We’ll be bringing on more new board members and key strategic partners, both from the brand side and the retail side. And we will be meeting in person during FFANY Market Week in August for the first time to talk about what our strategy is for 2023.”

The organizers emphasized that Shoes on Sale will continue to focus on the issue of breast cancer. Part of the reason is legal — it is listed in FFCF’s charter with the state of New York. Another reason is fundamental to the footwear business, explained Priest.

“The shoe industry has a special relationship with women,” he said. “If the NFL, for crying out loud, can have an October push for breast cancer awareness, we as an industry should have a very robust and dynamic charitable foundation that helps serve this aspect [of their lives].”

Since its founding in 1993, Shoes on Sale has donated more than $60 million to fund first-step research into breast cancer. The charity first started as a consumer sale inside tents in New York’s Central Park and grew to comprise a QVC live broadcast and a black-tie gala attended by celebrities and footwear industry giants.

The COVID-19 pandemic put an end to the gala event the past two years. But Heron noted that even without the tentpole gala — and despite extremely challenging supply chain issues — the charity was able to award grants totaling $750,000 to nine breast research centers this spring, using funds raised during the 2021 sale.

As the board plots its next moves, Mines said all options are on the table. “Every single piece of the event and the strategy will be reevaluated and reinvigorated. We may add different hospitals and research centers, for example. We might be opening the door to more athletic partners, because [this issue] is not just aligned to the fashion crowd. There are a lot of athletic brands that are involved, and I think they want a bigger piece of the conversation.”