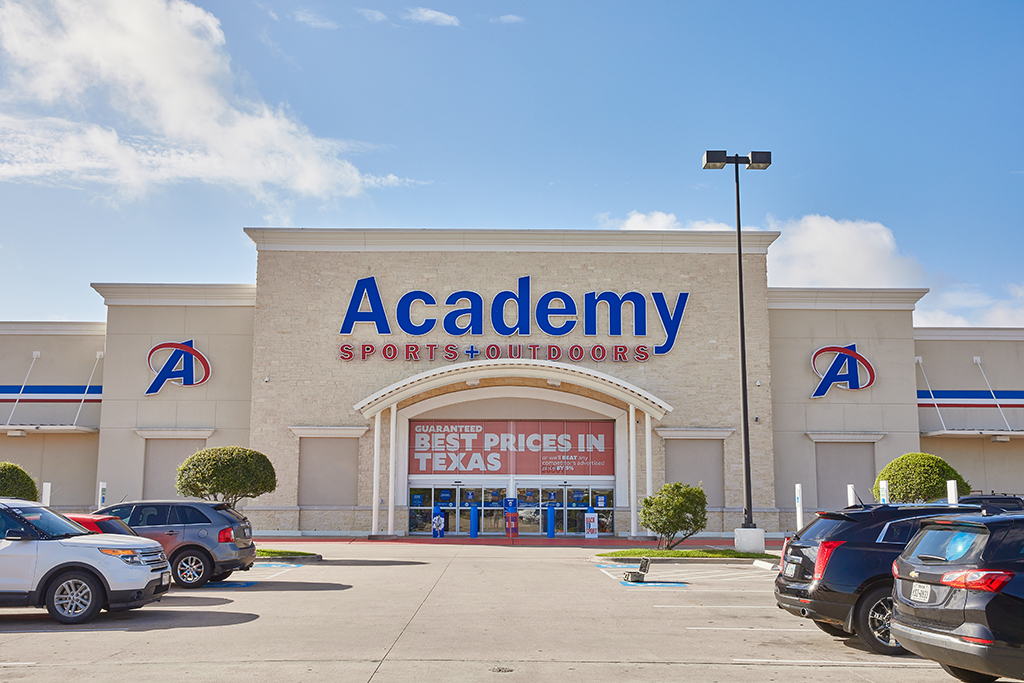 Like other major retailers this quarter, Academy Sports and Outdoors posted Q1 results that fell behind last year’s stimulus-fueled quarter.

Overall, supply chain delays and manufacturing slowdowns hit the company’s merchandise and assortment in Q1. In apparel, for example, many spring deliveries were delayed, which pushed off the execution of certain spring clothing sets almost two months after their planned launch in early March.

Despite industry-wide setbacks, Academy Sports expects to see recovery and momentum carry through Q2 and the rest of the year, as it opens more stores across more states. According to Academy’s chief merchandising officer, Steve Lawrence, the company ended Q1 in a strong inventory position for summer and back-to-school product, pointing to signs of rebound through the rest of the year.

Overall, Q1 inventories were up 22% in dollars versus 2021, at $1.3 billion, but were only up 8.8% compared with 2019, with inventory units down 8% versus 2019. When compared to 2019 results, the sporting goods retailer posted positive gains across major categories.

Shares of Academy were up over 8% by market close on Tuesday.

Footwear was the company’s best-performing division in the quarter, with sales in the category down 2% year-over-year but up 20% compared with 2019.

Improved inventory levels allowed for the flow of product from key brands such as Nike, Adidas, Brooks, Skechers and Crocs.

“There continues to be a lot of strength in performance running,” said Lawrence in an interview with FN, highlighting a trend that bucks what similar retail companies have said about the shift away from athletic footwear in Q1. “The customer is still up and running, and we’re seeing that across all the different platforms.”

Academy also saw strong sales across work shoes and in its cleats business, though the latter segment was impacted by supply shortages and factory shutdowns in Vietnam, where much of this product is manufactured.

“There were not enough cleats out there, particularly baseball cleats, but also soccer cleats, in the supply chain and out in the market,” Lawrence said. “Our stores are still about half full [with cleats]. They’re not what we’d like them to be.”

Despite supply challenges, which Academy expects to persist through the remainder of the year, the company actually saw an increase in sales in this category. That’s because stores sold cleats “literally as fast as they came in” to be able to meet some of the demand, Lawrence said.

Meanwhile the outdoor category — the company’s second-top performer — was down 6% compared with 2021, but up 52% versus 2019. In a call with investors, Lawrence called out “strong relationships with key partners such as Yeti, Igloo, Coleman and The North Face” as crucial to driving strong results in the segment.

Academy is the latest sportswear retailer to post less-than-thrilling results for the first quarter. In May, Hibbett Sports said its Q1 results were impacted by supply chain disruptions, the spread of COVID-19, the lack of stimulus and unemployment benefits, increased inflation, wage pressures and geopolitical conflicts. Dick’s Sporting Goods also posted a weak outlook after reporting results for this first quarter that were impacted by wage and inflationary pressures as well as increased freight costs.