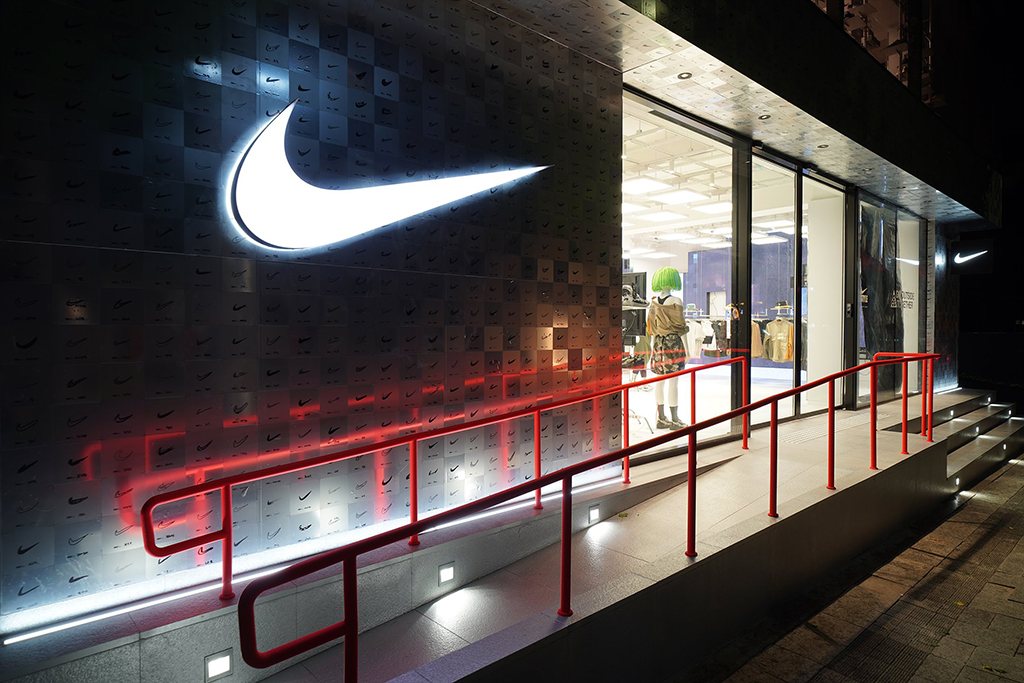 It appears that longtime partners Supreme and Nike SB have a new sneaker collab in the works.

Following the release of their Shox Ride 2 collection last month, images of the streetwear label and the sportswear giant’s forthcoming SB Blazer Mid have surfaced on Twitter.

An early look at the Supreme x Nike SB Blazer Mid was shared by sneaker leak social media account @Horhead_Sales, which revealed that the shoe features black quilted stitching on the leather-based upper and is offset with a snakeskin-inspired Swoosh branding on the sides. Adding to the look is a co-branded tongue and a unique hang tag featuring Supreme’s “World Famous.” and box logo. Completing the design are black and white shoelaces and a black outsole.

It’s not the same set as before pic.twitter.com/toJBx8YuSK

Who’s ready for the full photo set of these?

Supreme and Nike SB have released several SB Blazer collabs in the past including a Blazer Low GT in 2016, which was a skate-friendly variation of the original Nike Blazer sneaker from 1972. This unreleased Supreme x Nike SB Blazer Mid appears to be inspired by their previous collab from 2006. The original project was available in three colorways including red, black, and white.

“The Supreme Nike SB Blazer looks outside of skateboarding and into high-fashion to produce a runway-ready sneaker that flosses quilted black leather, ornate heel detailing and a snakeskin Swoosh, on a shoe made for useless wooden toys,” Nike wrote about Supreme’s SB Blazer Mid collab from ’06.

Despite the first look shared by @Horhead_Sales on Twitter, release details for the forthcoming Supreme x Nike SB Blazer Mid have not yet been announced by either of the parties involved in the project.