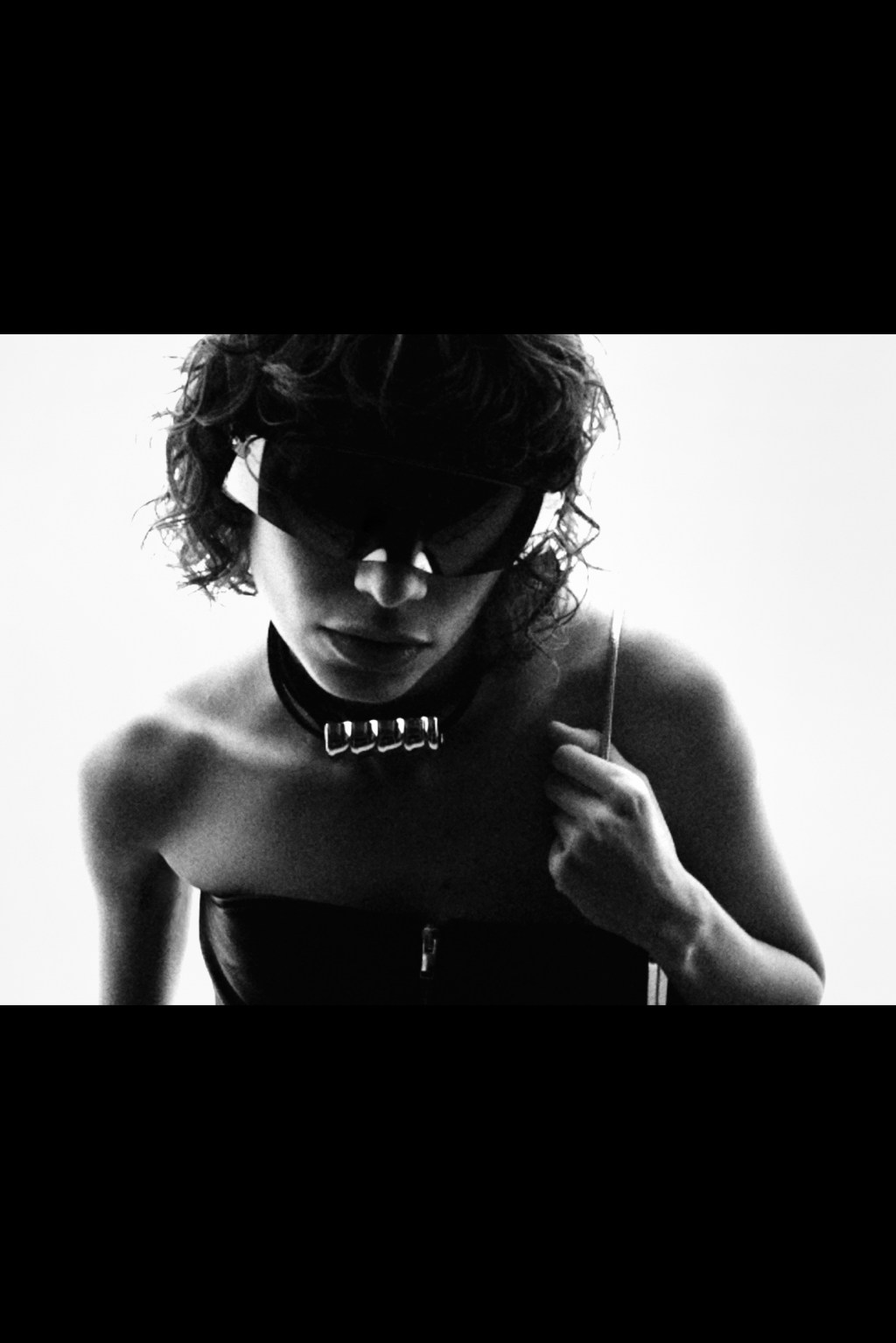 Though not as headline grabbing as Kim Kardashian as Marilyn Monroe, perhaps, the Khaite crystalline, off-shoulder column gown with matching hood and gloves Lily Aldridge wore to the 2022 Met Gala was the pinnacle of the kind of stealthy, minimalist glam Catherine Holstein is bringing to American fashion today.

For resort 2023, the designer leaned into that feeling of chic armor, with a collection that was sharp and sporty with a welcome touch of whimsy for the brand.

By now, followers of Khaite know that Holstein is obsessed with Manhattan nightlife, or rather what it was from Studio 54 through to her own Bungalow 8 heyday in the early Aughts.

“Now, Instagram is the new nightlife and people are more voyeuristic, but you used to have to go to the club to see what was going on,” she said, recalling going out five nights a week, once when she had the flu “because I had so much FOMO.”

Holstein is more of a homebody these days, but snapshots of sexy, sinister nights in the city she loves so much came fast and furious into this collection, inspiring a Jerry Hall-like liquid sequin gown, for example, only done as a chemise dress for day-to-night versatility with long sleeves and a sheer georgette neckline, worn with low-heeled mary jane shoes to keep up with the New York pace.

For the holidays, the designer amped up the sheen with plenty of crystal offerings that should make it onto many wish lists, bedazzling her slouchy Davis knee-high boots and Remi hobo, for example.

But she balanced those special-feeling pieces with everyday workhorses. In a time when fashion’s love affair with leather dressing is showing no signs of ending, she’s turning out some of the best, most versatile pieces, from a black bustier and pleated pants look, to a timeless zip-front mini, to a long leather jacket with oversize silver studs on the shoulders, worn with a choker that’s her take on a punk ball necklace.

There was lots of outerwear to love, from long lean cashmere overcoats, to a masculine herringbone robe coat with side slits, to the perfect shrunken denim jacket.

“I was stealing it all through styling to go to dinner,” she said of the piece. “There’s elements — the white T, the perfect jeans and jean jacket — you search your whole life for, and I finally feel like we accomplished them. I founded the brand based on those things that make you feel more your identity and part of yourself, things in your closet you can’t live without.”

The Ada leather-trimmed shearling coat (which already has its own waiting list) came in a new lipstick red hue, giving it the ‘f-you’ factor Holstein lives for. Worn over a men’s shirt tucked into a high-waist trouser and a shoe with a crystal anklet, it’s all a woman needs to stand out.

Not forgetting the “Working Girl,” Holstein’s version of a suit for now is a cozy camel cashmere knit polo and matching skirt. Also on the accessories front, she’s introduced a bucket bag. “I wanted Gena Rowlands going into Bloomingdales in the ’80s in a trench and the saggy leather bag,” she laughed.

Also new for this season, a nod to ’80s ski culture in the form of chunky fair isle sweaters, fun shearling open-toe wedge sandals and the shield-like Oakley sunglasses styled with the looks. “Films like ‘Ski Patrol’ 1-6,” she said of the inspiration, adding that an après ski capsule collection is in the works.

“We had triple-digit growth last year, and we are angling for similar this year. It’s hard to keep up with it sometimes, but we find there’s a lot of opportunity for Khaite,” she said, adding that the company had to funnel inventory from its e-commerce site into the recent pop-up shop at Paris’ Bon Marche, because it kept selling out.

A Khaite retail store is on the horizon, too, she said. “It’s a big discussion now in the company, and we think it will be important for the brand…to express the feeling of New York across many other cities.”