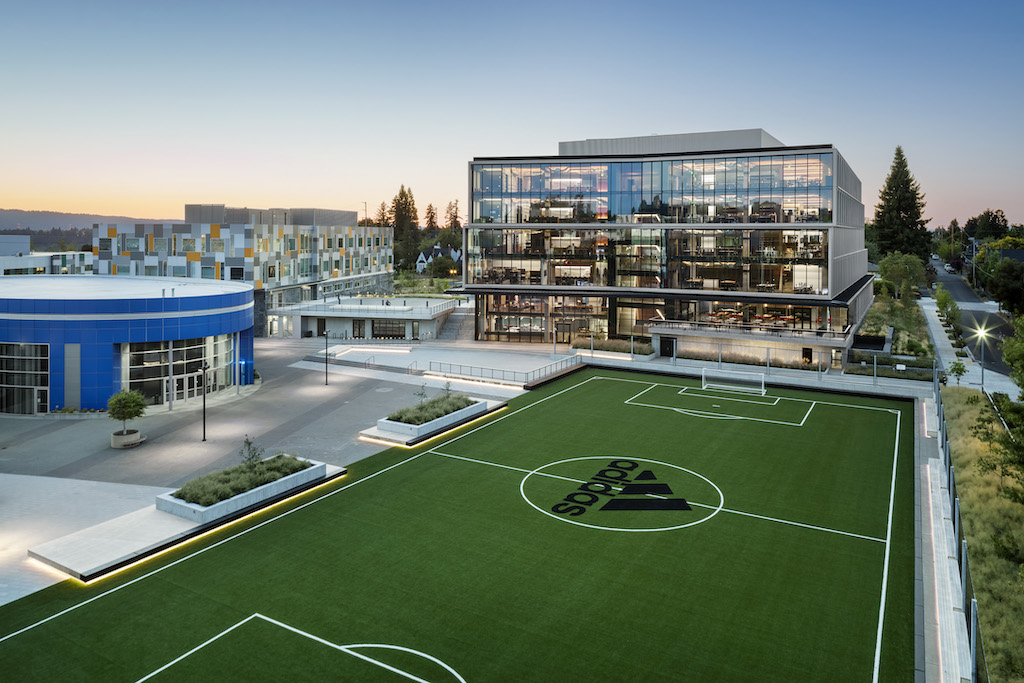 A new collab between Adidas and “Rick and Morty” is on the way.

Yesterday, the hit tv show shared a teaser of the forthcoming “Rick and Morty” x Adidas collab on its Twitter account. The photo that was shared showed Rick Sanchez’s science lab and on his desk is an Adidas shoebox. The writing on the shoe box also features the text “Faster in all” and has tape on it that reads “Property of Rick Sanchez.”

Also shared today on the Adidas Football Twitter account is a video of Mortimer “Morty” Smith Sr. unboxing the project but at the time of writing, images of the collab have not yet been revealed. The caption of the video also confirmed that additional info about the project will arrive on July 19.

“Not your ordinary unboxing.​ Speed would never be the same again in all dimensions. More on July 19,” Adidas Football wrote for the Twitter caption of the video.

“Rick and Morty” also partnered with Puma and Charlotte Hornets star guard LaMelo Ball in January to collaborate on a new iteration of his acclaimed MB.01 signature basketball shoe.

Not your ordinary unboxing 😳​⁰​⁰Speed would never be the same again in all dimensions. More on July 19🟢 #FasterInAllDimensions pic.twitter.com/rYkI5LSzoC

Despite an early teaser from both of the parties involved, release details of the “Rick and Morty” x Adidas Football collab have not yet been announced by the brands.