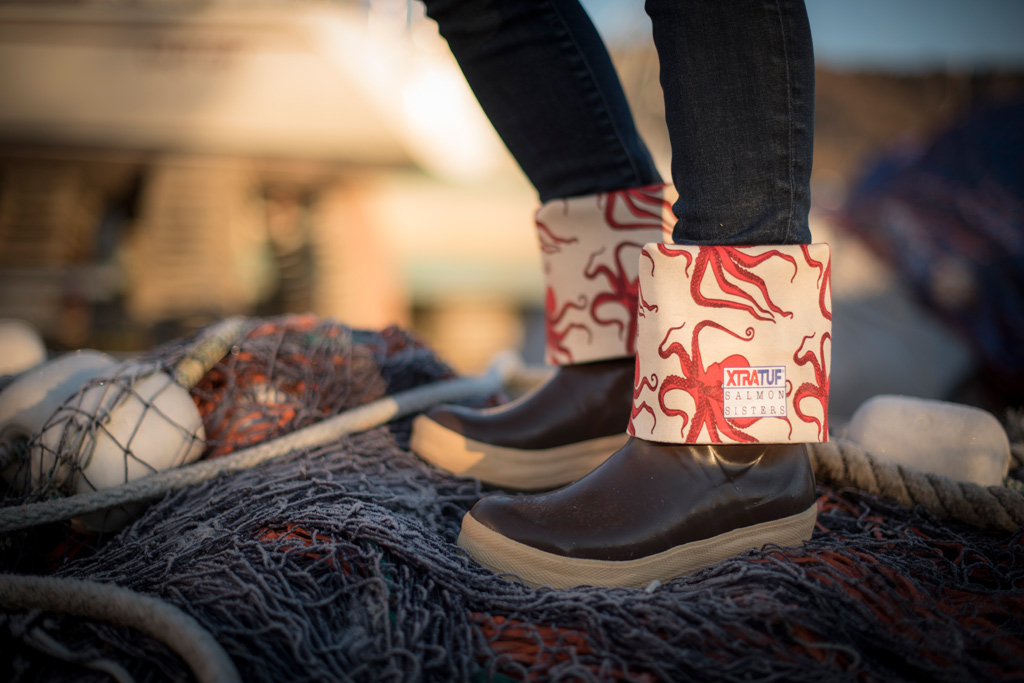 Rocky Brands Inc. announced this week a round of layoffs stemming from its 2021 acquisition of five boot brands from Honeywell International Inc.

The Nelsonville, Ohio-based company bought the performance and lifestyle footwear business from Honeywell for $230 million in a cash-and-debt deal that was completed in March 2021. The portfolio included The Original Muck Boot Company, as well as the Xtratuf, Servus, Neos and Ranger brands.

After conducting a cost-savings review of the group, Rocky Brands said it identified several “operational synergies and cost saving opportunities,” including closing the Boston offices that it gained in the acquisition and reducing the non-manufacturing headcount at the acquired brands by approximately 13%.

Those actions are expected to result in annualized savings of between $3 million and $4 million, according to the firm.

In a statement, Rocky CEO Jason Brooks said, “These cost-saving measures will allow us to better convert our top-line performance into enhanced margins and profitability. We are now in a stronger position to more efficiently capitalize on near-term marketplace opportunities while remaining agile and flexible for the future.”

He also noted, “The success of our acquisition is evident by our sales performance over the last year.”

For full-year 2021, the company reported that net sales increased 85.4% to $514.2 million compared with $277.3 million in 2020. Of that total, the newly acquired brands — which Rocky refers to as the Boston Group — contributed $179 million in their first nine months under the new parent.

In recent quarters, Rocky Brands has reported challenges in maintaining a steady flow of goods, which has necessitated increased investment in its distribution and fulfillment capacity. In addition to improving efficiencies at its Ohio distribution, the company also brought online a new facility in Reno, Nev., all of which impacted its Q1 results.