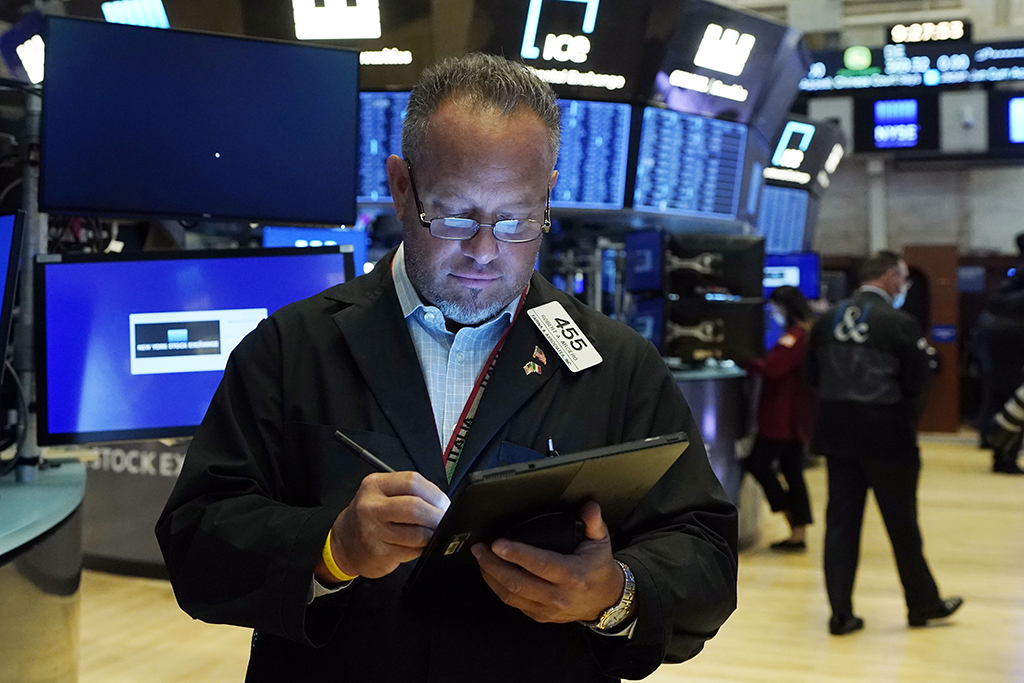 Stocks recovered from 500-point intraday loss on Monday ending the day up after plunging nearly 1,000 points on Friday.

The Dow Jones Industrial Average was up 240 points at market close on Monday afternoon after falling 981 points on Friday, marking its worst day since October 2020.

And, according to a CNBC report, concerns about a global economic slowdown amid Covid outbreaks in China sent interest rates lower. The 10-year Treasury yield pulled back to the 2.8% level.

This news comes as Wall Street braces for a stacked week of earnings, including reports from major technology companies like Google parent company Alphabet as well as Amazon and Apple. Staying with tech, Twitter’s stock was up 5.68% on Monday after the news that Elon Musk will acquire the social media platform for $44 billion.

As for the footwear industry, Skechers and Steve Madden are slated to report their first quarter earnings this week.

Analysts and investors will be waiting to see how these companies perform as soaring inflation has been a mounting concern for months now. A report from earlier in the month from the Bureau of Labor Statistics stated that consumer prices rose by 8.5% in March compared with a year ago. This number was up from the 7.9% growth in February and represented the highest inflation rate since the 12-month period ending in December 1981.

Last week’s losses follow Federal Reserve chair Jerome Powell’s remarks at a panel hosted by the International Monetary Fund on Thursday, where he signaled that a 50-basis-point rate increase was “on the table” for May, when the U.S. central bank holds its next policy-setting meeting. The Fed chair reiterated this hike is “absolutely essential” to combat inflation.