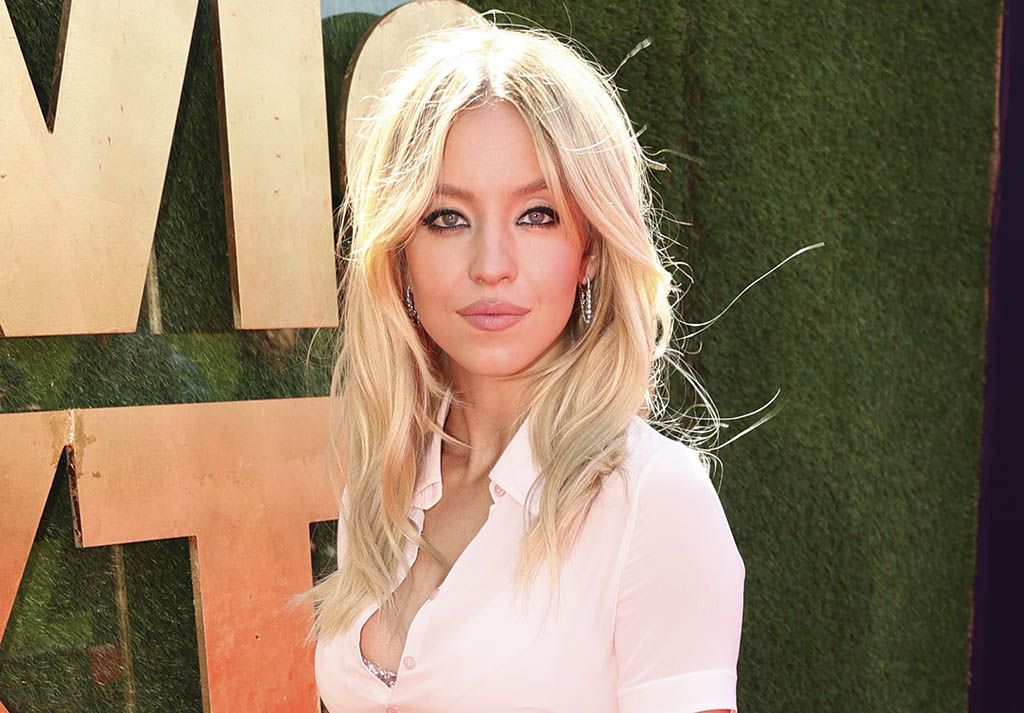 Sydney Sweeney had a virtual shoulder to cry on during a Tuesday phone call with her mom as she sat in loungewear in her car. During a drive, where she heard the epic news of her Emmy Awards nominations, she wore a casualized Cassie Howard-like outfit in baby blue and pink colors.

Loungewear is perfect for a quick drive as promotes comfortability, and Sweeney sure looked snug in her attire. She wore a baby blue-colored crewneck with a bit of an oversized style. There were no graphics or extra designs on the outfit.

As seen, she wore a pair of baby pink activewear shorts. The outer fabric flew up as she had her knees perched over the seat while the biker shorts attached covered her. These shorts are perfect for any aerobic exercise, and, they would also pair well with a cardigan or a fitted white t-shirt.

With her hair thrown up in a quick bun, she kept her accessories light. The “Euphoria” star wore a pair of cute and quaint studs which were collectively cohesive with the simplistic casual wear. To steal the show, the Emmy-nominated actress wore a pair of white Air Max 90s with white socks to accompany them.

Shown here, these Air Max 90s hone in the simplicity and casualty of Sweeney’s outfit but the sole of the Nike shoe brings its own edgy flair.