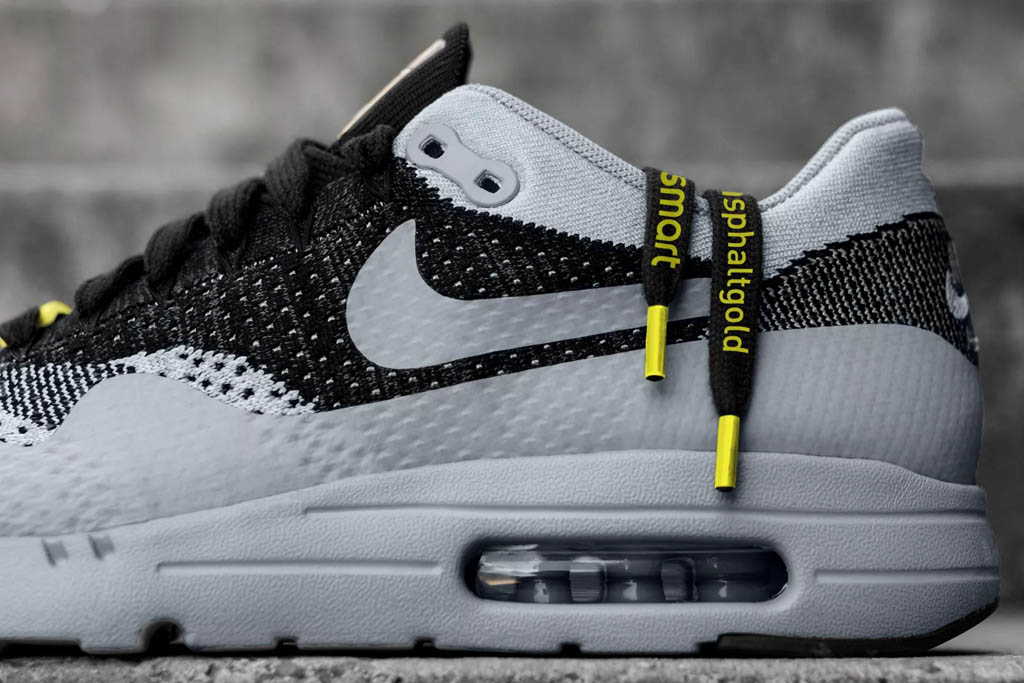 The Arklyz Group has acquired Asphaltgold, a leading European sneaker and streetwear retailer.

The deal, the terms of which were not disclosed, marks Arklyz Group’s second major purchase since it snapped up The Athlete’s Foot in July of 2021 from Intersport International Corp. Asphaltgold, a leading European sneaker and streetwear website, operates a website and retail stores in Europe and maintains partnerships with brands such as Nike, Adidas, New Balance, Leica, Vitra and Smart.

Asphaltgold will continue to operate its website and store locations and will have access to Arklyz’s resources, such as its global operations structure and infrastructure.

“We are happy to join forces with such a strategically strong partner as Arklyz and I am looking forward to jointly creating continued growth and success for Asphaltgold,” said Daniel Benz, founder and CEO of Asphaltgold.

After its first year under Arklyz Group, The Athlete’s Foot (TAF) reported full-year sales of $503 million, 24% increase from the year-ago period. This number marked a record-breaking year for the recently acquired chain, surpassing its initial $500 million full-year sales target. Within the U.S., TAF surpassed its $60 million sales projection for the region.

Arklyz CEO Param Singh previously told FN that when it comes to potential acquisition targets, he is looking for existing businesses in the marketplace with “strong brand relationships” and a “loyal consumer base.” He said he is taking inspiration from companies like JD Sports and Foot Locker, both of whom have made notable acquisitions in recent months to expand their store fleets and consumer reach.

Asphaltgold, which maintains strong relationship with major brands, falls within these parameters.

“The acquisition of Asphaltgold was a very strategic decision for us,” Singh said. “Asphalgold‘s digital first approach led by story-telling through social media platforms to build community, combined with top-tier access on all relevant sneaker and streetwear brands, is highly attractive for Arklyz‘s future expansion plans.”