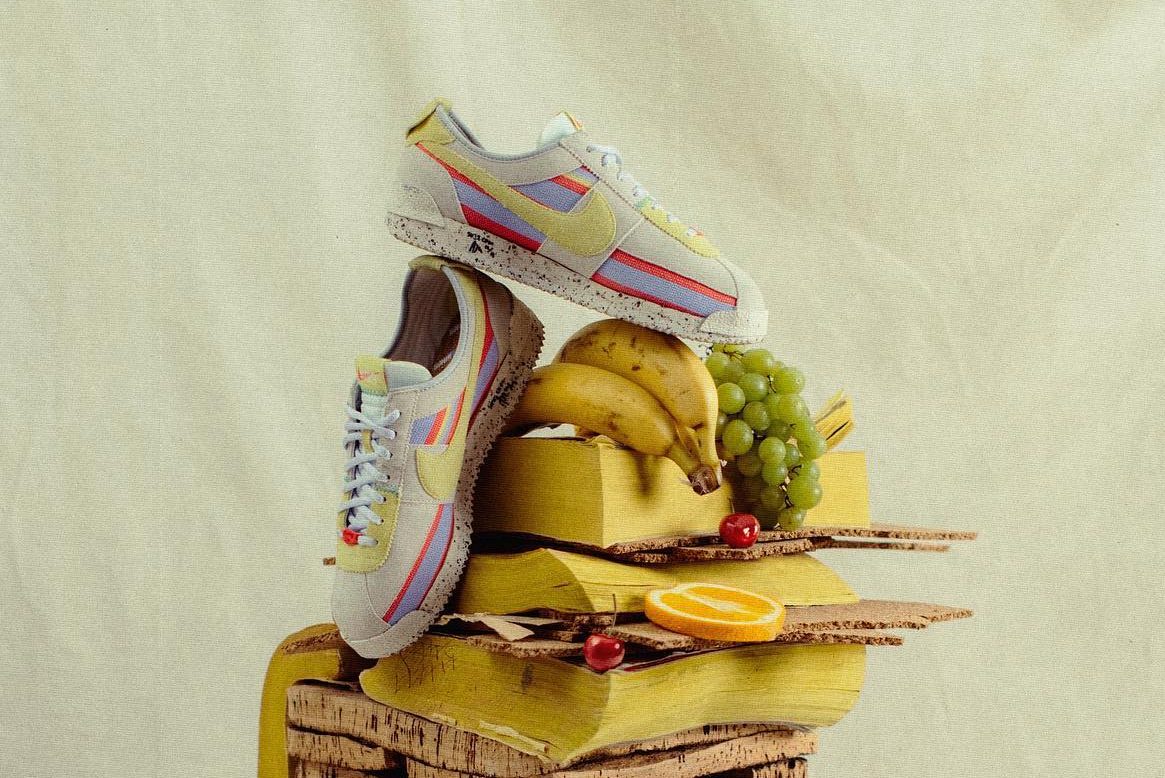 Union LA and Nike have joined forces once again, this time releasing two new iterations of their sold-out Cortez collab.

After delivering the “Sesame” and “Off Noir” colorways last month, the LA-based sneaker boutique announced on Instagram yesterday that its latest “Smoke Grey” and “Lemon Frost” iterations of the Nike Cortez will hit stores next week.

The sneakers are equipped with woven textile underlays along with thick suede overlays and rubberized toes and according to Nike, the design “pays tribute to the vibrancy of Angelenos and the rich history the icon has within the city.” Union LA’s version of the classic Cortez silhouette is crafted with sustainability-focused Crater Foam midsoles and Nike Grind outsoles, which are both made with at least 10% Nike Grind rubber. Union LA branding appears on the shoe’s heel tab and footbed.

“The Story continues… Drop 2 of the UNION x Nike Un-Cortez is just around the corner. Both the Smoke Grey and Lemon Frost will be launching July 21,” Union wrote for the Instagram caption.

The timing of this Union LA x Nike Cortez collab is ideal as this year marks the 50th anniversary of the silhouette. The Nike Cortez made its debut in 1972 and was the first track shoe that the brand released. Since then, the shoe was transitioned into a lifestyle staple and gained popularity through the pop culture landscape.

The latest set of Union LA x Nike Cortez styles will be released at store.unionlosangeles.com and at Union LA stores on July 21. Each pair will retail for $130.