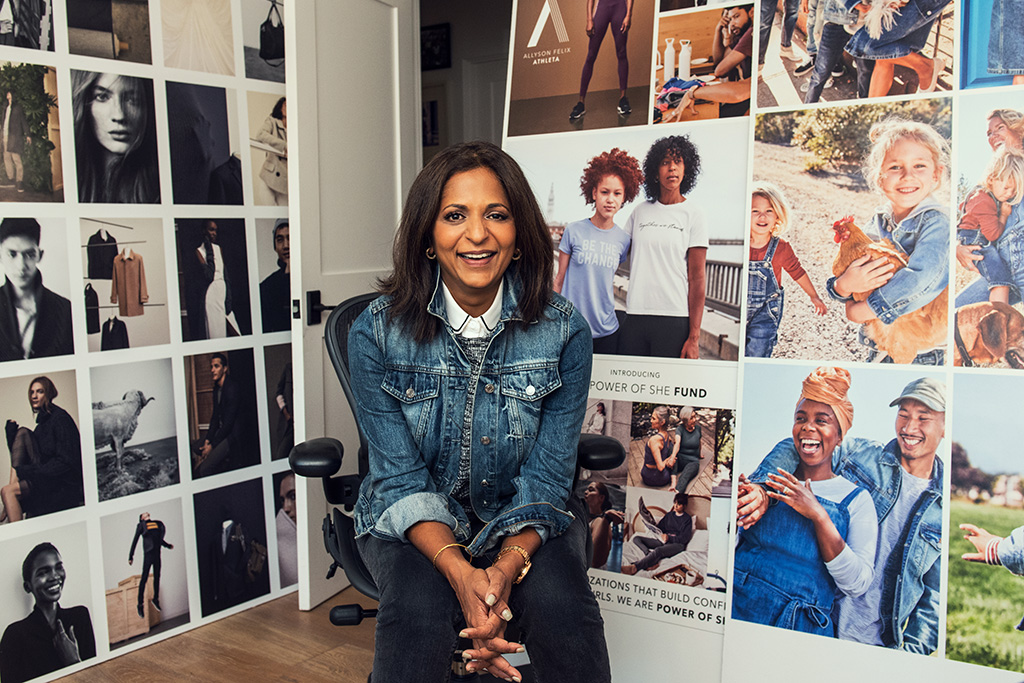 Retail is seeing an exodus of CEOs.

The sudden exit marked the latest in a string of recent departures in the chief executive role. In June, notable departures included Under Armour president and CEO Patrik Frisk, Bed Bath and Beyond CEO Mark Tritton and the RealReal founder and CEO Julie Wainwright.

Altogether, 668 CEOs left their roles at U.S. companies (that have been open for at least two years with 10 or more employees) between January and May 2022, according to a recent report from business coaching firm Challenger, Gray & Christmas, Inc. This number marks the highest total of CEO departures in this time period since 2002, when the firm began tracking this metric. It is also 24% higher than the 539 CEO departures in the same time last year.

“The CEO exodus continues,” said SVP of Challenger, Gray & Christmas Andrew Challenger in a statement, attributing the shifts to current economic conditions, such as rising inflation and recession concerns.

Within retail, these departures come after two years of relative stability for the industry. That’s because retail companies that had been struggling prior to 2020 were granted some temporary relief amid an international health crisis, where debt payments could be pushed off and investors were more forgiving of sinking profits. 2021 was also a period of elevated demand across retail and a significant slowdown in U.S. corporate bankruptcies. However, 2022 could bring about a new wave of bankruptcies, as money from the federal stimulus and lenders begins to run out, according to S&P Global Market Intelligence data. As such, some vulnerable companies that probably narrowly avoided bankruptcy over the last two yers could now find themselves susceptible to problems.

More generally, as conditions return to normal, many retailers must face the problems that have been lurking in the background for the last two years.

“I think that the clear theme is that they were probably struggling before the pandemic,” said Sucharita Kodali, VP and principal analyst at Forrester. “Those issues would have come out in 2020 or 2021 if it not for the pandemic. And they’re coming out now.”

In 2019, Under Armour outlined a five-year turnaround plan but has consistently faced persistent headwinds, even before the pandemic. Before Frisk announced his departure from the brand in May, the company reported disappointing earnings in its transitional quarter due to ongoing supply chain challenges and a hit to the company’s business in China.

Gap has faced declining sales and supply chain issues as well. Syngal herself took the helm of the company in 2020 after former CEO Art Peck departed suddenly after failing to spin off the company’s Old Navy business.

Now, as the operating environment worsens, CEOs are deciding if they want — or are able — to take on the challenges that await them. And investors are determining if they can be confident in their current leaders.

“Basically, it’s easy to be the captain when the seas are calm,” said managing director of GlobalData Neil Saunders in an email to FN.

The sudden departures also call into the question the method for finding replacements. At Gap, executive chairman Bob Martin will serve as president and CEO before a replacement is named, which means the company is no longer female-led.

As of October, 8.2% of Fortune 500 CEOs were women, according to the 2021 Women CEOs in America Report. Syngal’s departure from Gap leaves only 43 female CEOs on the Fortune 500.

However, to name a woman to one of these open CEO roles for the sake of gender diversity right now could be a big mistake, especially when many of these companies face tremendous odds in their journey to turn their businesses around.

“To be looking for women to fill these highly difficult positions is kind of setting them up for failure,” Kodali said. “I don’t know that that’s going to ultimately help women.”